Headstone projects identify the unmarked graves of those who served during WW1 and seek to respectfully mark their final resting place. It is a confronting and profoundly sad fact that there are many returned First World War veterans worldwide who for the past century and for a variety of reasons have laid in unmarked graves.

It may have been hurried wartime repatriation, the economy of the day or for countless other reasons, but in Australia, it is a historical wrong being righted one plot at a time.

In the past handful of years, several unmarked graves discovery projects have been launched across the country to locate as many of the fallen soldiers as possible and properly mark their final resting places.

It all started officially in February 2019 when the Australian Minister for Veterans’ Affairs Darren Chester announced that the Unmarked First World War Graves Program would provide funding to help acknowledge the service of First World War veterans, including those who died after returning from the War, for a two-year pilot program.

That funding, which continued beyond the initial allocation, spawned several satellite headstone projects across the country from Sydney to Tasmania and South Australia and beyond with the mysteries of hundreds of unmarked graves since solved.

It also boosted existing efforts to identify graves by local genealogists who had been working on shoestring budgets within their own communities to enhance local grave records for years.

It’s a landmark project in every sense of the word that captures lost and forgotten history and acknowledges and respects those who made the ultimate sacrifice on the faraway battlefields of Europe.

And it’s particularly poignant in the lead up to ANZAC Day – the April 25 National Day of Remembrance in Australia and New Zealand that traditionally honours the members of the Australian and New Zealand Army Corps who served in the First World War Gallipoli campaign and subsequent wars and peacekeeping efforts.

Indeed, the proper and precise mapping of resting places is something that OpusXenta believes to be an enormously important part of 21st-century death industry operations.

We believe the importance of having an effective, easy to use mapping solution for assisting families and the public in locating ancestors and other people of interest cannot be stressed enough.

To that end, our Recordkeepr offering is a comprehensive records management, document storage and mapping solution, typically for the smaller or historical cemetery.

It helps with the management of deceased records and inventory, providing all the functions needed for the historical record yesterday, today and tomorrow with a wealth of capability.

It ensures compliance with record-keeping legislation and provides the public with the ability to search records and use the maps to find locations in cemeteries while providing an ease of finding the right information as and when it is needed – from burial and memorial locations to documents and images.

Recordkeepr also provides statutory compliance with record-keeping legislation and the safekeeping of all paper-based or digital records, so critically important to any cemetery, in a secure and fully managed cloud environment.

It’s an industry offering that recognises the indisputable fact that all cemeteries have an exciting history about the area in which they are found and the residents that have lived near them.

So why not use the rich history of your cemetery or memorial gardens to showcase your area and to provide ancestral information that perfectly captures history, creates public interest and attracts new customers? 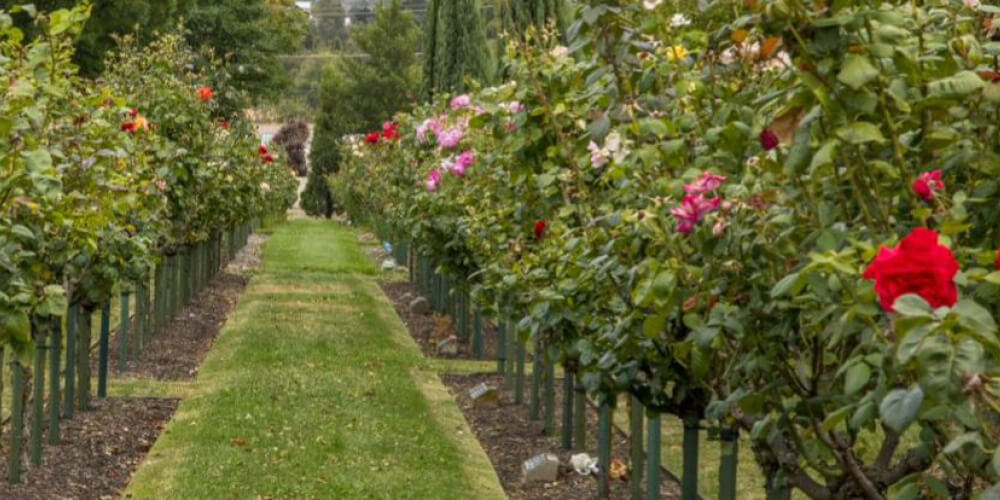 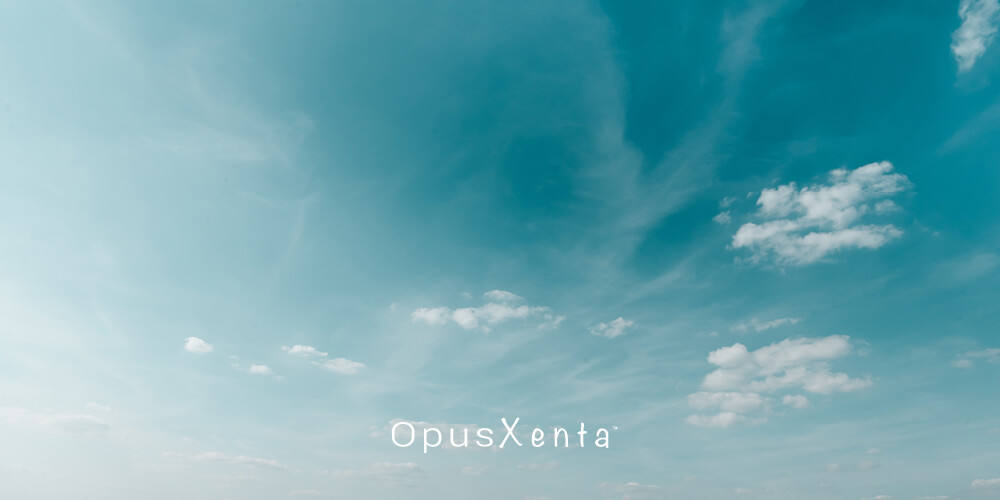