Can You Mend a Broken Heart? Navigating Valentine’s Day and Grief

Valentine’s Day is celebrated annually on 14 February. For those who have recently lost a loved one, it can also be one of the hardest days of the year. How can you support customers suffering from a broken heart? Valentine’s Day is celebrated annually on 14 February to honour third century Christian martyr Saint Valentine. It has since become a significant cultural, religious, and commercial celebration of romance and love. But for those who have recently lost a loved one, it can also be one of the hardest days of the year.

Each year we all take the time to remember and celebrate special days we have shared together.

But for those people who have recently lost a loved one, occasions such as Christmas Day, birthdays, wedding anniversaries, and memories of happy holiday times spent with family and friends suddenly become times of sadness and deep reflection.

Valentine’s Day – a time to celebrate love and the happy things two people have done together – is another day on the calendar that triggers strong emotions by its very existence.
For those facing their first Valentine’s Day without the person they love, it is a particularly daunting time – a time when seeing other couples together hurts, and their day is flooded with memories of someone dear who is no longer there.

Maggie Scott has worked as a funeral arranger and ceremonies conductor on Australia’s Gold Coast for 15 years.

She says there are ways to cushion the Valentine’s Day grief.

“Australia’s tradition of celebrating Valentine’s Day is not as strong as it may be in other countries,” Maggie said.

“In this country, it’s not yet like Christmas, which I think is the hardest time for those who have lost partners.

“Many of our older clients have not grown up with the tradition of the day, but for those to whom Valentine’s Day does have meaning, the loss of a loved ones’ physical presence is the biggest thing.

“We had a young lady pass away last year, newly engaged, and I can imagine this Valentine’s Day will be exceptionally hard for her fiancée.

“Sadly, as the months roll on, people think the person experiencing grief has gotten over it and moved on when the reality is the hole in your heart is impossible to fill,” she said.

Valentine’s Day has a growing commercialism to it, with television and radio and cinemas and piped music in elevators and retail stores all delivering inescapable reminders of forever love.

Maggie says people should not quell memories on occasions such as Valentine’s Day but live them.

“If you know someone who has experienced a recent loss, make that person a part of your day.

“People should try to remember the things that gave them joy on previous Valentine’s days, things they want to remember.

“They might raise a glass of champagne and light a candle for their lost one that night to thank them for all the wonderful years they had together.

“Rather than let the misery of the absence dominate, I would be more inclined to say let’s bring that person’s life and memory into the day.

“Look up and ask them what they think of the new dog, the new hairstyle, what colour they should paint the fence; things like that and keep their memory alive that way.

“And it is one of those days to tell a close friend that you’d appreciate their company or simply their ear for support,” she said.

It seems you can mend a broken heart

When the Bee Gees famously sang How Can You Mend a Broken Heart? they asked a lot of questions.

Well, it seems researchers have found the answer.

If you’ve never heard of it (and let’s face it, not many of us have), Taktsubo Cardiomyopathy, which was first identified in Japan in 1990, is a weakening of a heart ventricle brought about by stressful emotional triggers such as the death of a close one.

The condition mimics a heart attack with chest pain, shortness of breath, and irregular heartbeat and is so significant to the pain of human loss that doctors, almost never prone to flowery prose when naming ailments, refer to it as Broken-Heart Syndrome.

Yes. A broken heart is officially a real thing.

An April 2021 Monash University (Australia) study revealed that the condition occurs almost exclusively in women, especially after menopause and that 8 percent of women suspected of having a heart attack may have the disorder.

They say the process in which stress induces the condition is not entirely understood but may involve the activation of stress tissues in the brain.

This brain activity then triggers further events, including the release of stress hormones, activation of the nervous system, and the release of inflammatory cells.

It’s believed the way the brain and nervous system responds to different types of stresses is something that changes as women age.

And while there is no standard treatment for Broken-Heart, the good news is that, with early intervention and good hospital care, most patients recover within two months, and deaths are rare.

And as with all things medical, prevention is the greatest cure – in this case, stress reduction – and the way to best go about that is something that the medical community continues to investigate.

Going against the trend

Although Taktsubo Cardiomyopathy occurs predominantly in women, there is at least one famous example that bucks the trend.

When the famous US country singer June Carter-Cash died of heart surgery complications in 2003, her husband, country music’s Man in Black, Johnny Cash, was devastated.

As portrayed in the 2005 Academy Award-winning Walk the Line, Johnny had begged a very-difficult-to-snare June to marry him decades earlier.

After she finally agreed to an on-stage proposal, the couple would go on to become one of the greatest husband and wife writing, performance, and recording partnerships in music history.

Sadly, Johnny passed away in hospital just four months after June, after succumbing to complications from diabetes.

But it is said it was a broken heart that really took him.

And that’s where OpusXenta comes in

What these Valentine’s Day stories tell us is that the world in which we are born into and live and die is ever-changing through generational change, scientific development, or community and social evolution.

At OpusXenta, we understand how your customer’s preferences are changing, how technology can help you to reconnect with them, and what steps you need to take to help secure the future survival of your business.

Those providers who don’t move with the times and adapt their approach will almost certainly fall by the wayside in the years to come as newer, more tech-savvy providers take the lead.

So, now is the time to look at how we can work together to help you stay on top of this ever-changing world of ours as industry-leading professionals. Contact us today. 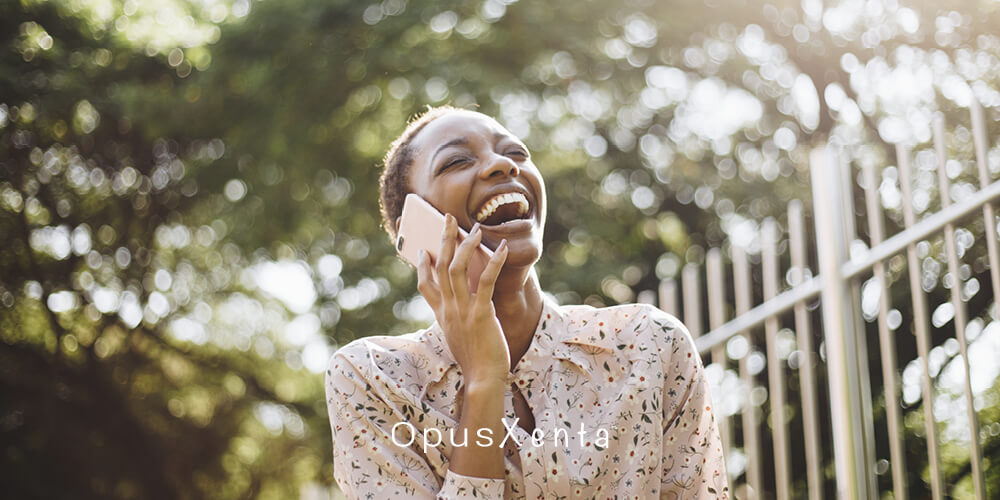 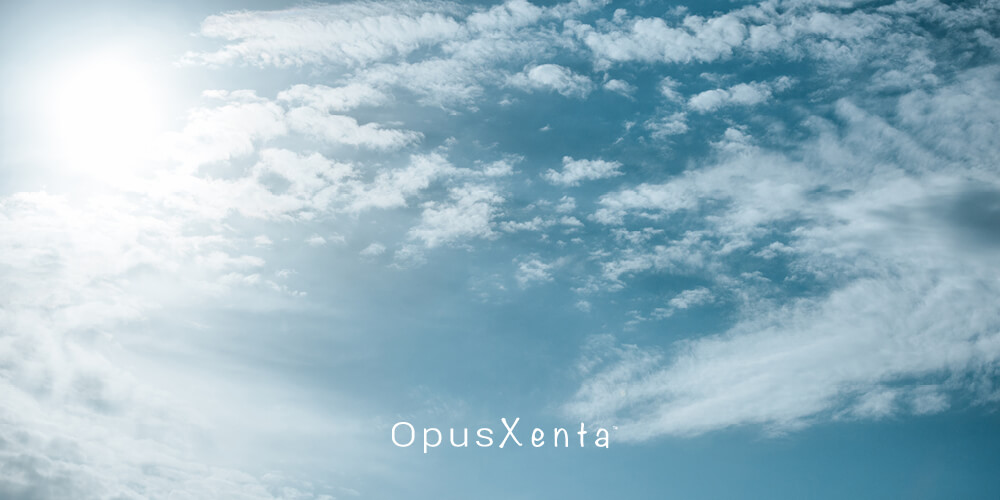 Your Future is in the Clouds: OpusXenta Software Connects Suppliers with Seamless Service