Advice from the Office Australian War Graves (OAWG) on how to commemorate veterans, identifying official OAWG commemorations, and how they're maintained.

For many cemeteries, Remembrance Day is a day of increased visitation, not just by families of veterans but for communities seeking to recognise those who have served and died in times of war, or of causes related to their war service. These visits will often prompt questions about how veterans are commemorated, when and by who. Visitors to cemeteries may also notice damage to a grave marker and bring that to the attention of cemetery staff. This blog post will hopefully assist cemeteries and their visitors to answer some of these questions.

Does the Government commemorate all those who have served in our military?

Since Federation, over two million Australians have served our nation in our military. More than 103,000 of them have died in war. The Australian Government recognise these individuals as our ‘war dead’. Additionally, over 326,000 have died as a result of war. These men and women are recognised by Government as our ‘post-war dead’.

Nowadays, the families of Australians who die during war and our post-war dead are provided an “offer of official commemoration” by Government at the time of death. Most choose to commemorate their loved one privately, at the site of interment and request that the official commemoration marker be placed within an Australian Government Garden of Remembrance – there is one in every state and territory capital, as well as in Launceston and Townsville.

There are another 1.6 million veterans who have, over time, not sought or have not been found eligible for official commemoration. For this group of veterans, the Office of Australian War Graves (OAWG) has authority from the Department of Defence to provide them or their families with permission to incorporate the relevant service badge on a privately arranged and funded memorial. While this is not an official commemoration, it does allow all those who have served in the Australian military to recognise their service through the use of a relevant service badge/insignia on their private memorial.

Thousands of Australian veterans or their families are provided with this permission each year.

The Australian Government has been commemorating the service of those who have died in war and eligible veterans who have died of causes related to their war service for more than a century, so as you might imagine we have necessarily altered markers depending on environment, climate and supply. Whether the marker is marble or granite, a bronze memorial marker, a cremation plaque or a bronze plaque in a Garden of Remembrance, the Government’s commitment remains the same; recognition through perpetual commemoration. The OAWG provides and cares for more than 338,000 individual commemorations for eligible war dead and post-war dead in more than 2,330 cemeteries around Australia. However, there are many, many more thousands of commemorations in cemeteries and crematoriums that look like an official commemoration, but are in fact privately arranged memorials at burial and cremation sites. Many of these will have been arranged by families who have sought permission to use the Australian Army, Navy or Air Force service emblems.

How do you know which grave marker is an official Commemoration provided and cared for by the OAWG?

One of the key principles of official commemoration is that all eligible veterans are commemorated equally and uniformly. This ensures equality of the commemoration irrespective of rank, race, length of service, social status or any other factor. In order to conform to this principle, a standard commemoration will have:

Official Commemorations in general and civil cemeteries will have an official government label as seen in the full grave covers below. The label notes the commemoration has been provided by the Government and provides contact details for the Department of Veterans’ Affairs.

Are the commemorations maintained or replaced?

The Office of Australian War Graves (OAWG) has a regular cycle of maintenance for all official commemorations we provide whether they are in a civil, general or trust run monumental or lawn cemetery, a crematorium or in an Australian Government Garden of Remembrance. Our perpetual care for the commemorations of our war and post-war dead is undertaken with a specialist understanding of how our installation and maintenance practices can conserve and preserve certain materials and surfaces. We aim to inspect each commemoration once a year; cleaning, maintaining or replacing them as needed.

Can I leave a tribute on a grave?

We understand that for many families and friends visiting with a loved one may include leaving a tribute and a personal care routine: replacing flowers, sweeping away leaves and giving the commemoration itself a bit of a clean.

OAWG asks that silk, plastic or other material floral arrangements or flags not be placed on or against graves. The dye in the materials used can permanently damage the markers, particularly headstones. Individual poppies, cornflowers and rosemary can be placed on bronze plaques and on the ground in front of headstones. We do ask that people not affix or attach any item to a headstone, plaque, grave cover, pedestal or wall.

OAWG asks that tributes be items that do not cause offence, are consistent with the dignity of the cemetery and are not considered hazardous. We request that people not clean headstones, bronze plaques, grave covers, pedestals or other commemorative markers. We have had incidents where well-intentioned people have cleaned stone, marble and brass with household cleaning solutions or other products. These products and materials may appear harmless and non-abrasive, but the opposite can in fact be true. Their use can lead to permanent damage to the commemoration as a whole or parts thereof. Clearing away weeds, loose foliage or using a wet soft cloth is acceptable.

Many visitors to cemeteries will talk to cemetery staff about concerns regarding the grounds around the commemoration; this is the responsibility of the cemetery authority.OAWG cares for the grave cover (for monumental graves), and the commemoration itself. If you or a visitor to your cemetery this Remembrance Day, or at any other time, notices or is concerned that a commemoration provided by the OAWG is dirty or damaged, please do not hesitate to let us know either by email at [email protected] or by calling 1800 VETERAN (1800 555 524).

This article was written and provided by the Office of Australian War Graves for OpusXenta. For more information, or to contact the OAWG, please visit their website dva.gov.au/wargraves 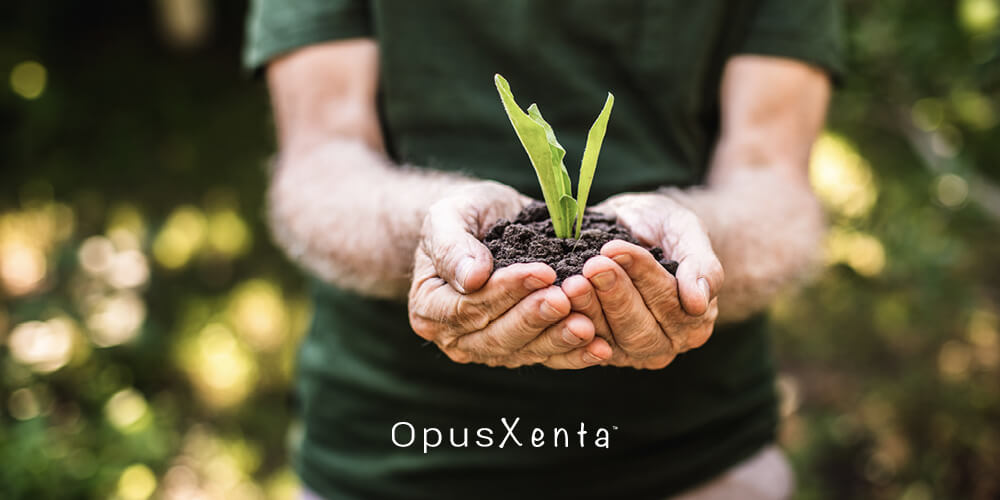