How Gordon Cemetery made history accessible and strengthened our connection with the past and those who helped shape our sense of place. 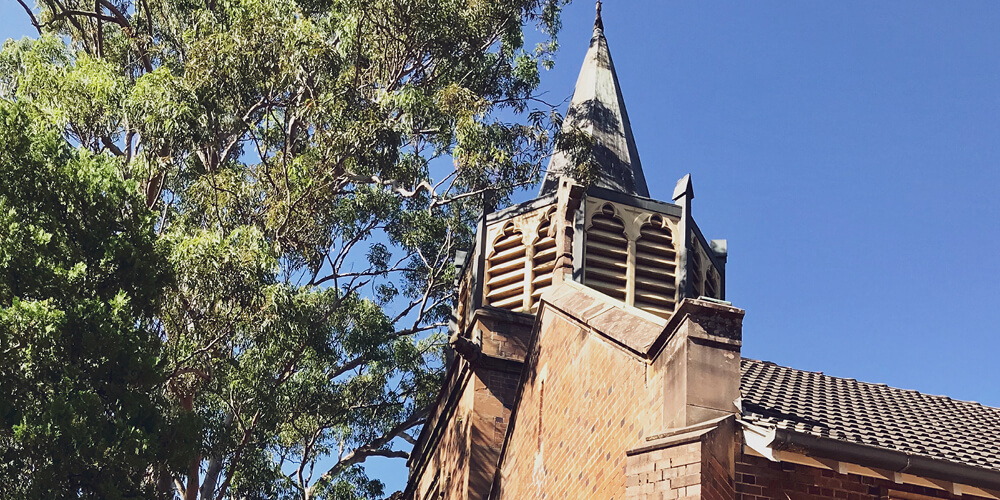 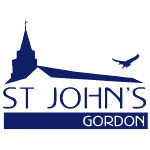 As Australians, we’re searching for both our individual and national identities. By looking into our past, we discover the characters our national stories are built on; finding out how they lived, and what they achieved. The local Gordon Cemetery is a great place to start your discovery.

Depending on your outlook, a burial ground can be a macabre place, but it can also be a fascinating and revealing source of history. Not just a physical reminder of death that we sometimes drive by; they also act as a looking glass, reflecting our heritage. Local cemeteries are places that strengthen our connection with pioneers who helped shape our sense of place and people.

St John’s Cemetery opened in 1867. Before then, if a person passed away in the vicinity of Gordon, they either had to be buried on a private property, or at North Sydney, Ryde or Parramatta cemetery. Since Gordon opened its gates, more than 1,200 people have been interred there, with the ashes of another 1,000 people placed in niches in the columbarium walls.

As the only local burial site, interments at St John’s increased, until 1922 when the Northern Suburbs cemetery opened up in the area now known as Macquarie Park. No longer the main cemetery for the Kur-ring-gai area, burials at St John’s began to rapidly decrease.

There are a number of widely known people buried at St John’s. For a start, there’s Joseph Henry Maiden, the Director of the Sydney Botanical Gardens, and Government Botanist, John Bradfield, designer of the Sydney Harbour Bridge.

The Gordon Cemetery is the resting place of many pioneering families who lived in the Gordon district. This includes members of the Pymble, Wall, McIntosh and Britton families, for a start. Most people buried at St John’s however, led beautifully ordinary lives as they humbly worked to progress, and contribute to the rich social tapestry of the area.

While some Aboriginal people have been practising cremation for centuries, it wasn’t until 1895 that the first European was cremated in Australia. It was then a further 35 years until it became widely practised, with the first stage of St John’s columbarium built in December 1963.

Initially, plaques were used to record earlier deaths, and in fact, the ashes were probably transferred from elsewhere. Today, the wall now has over 950 niches, with almost two-thirds occupied. 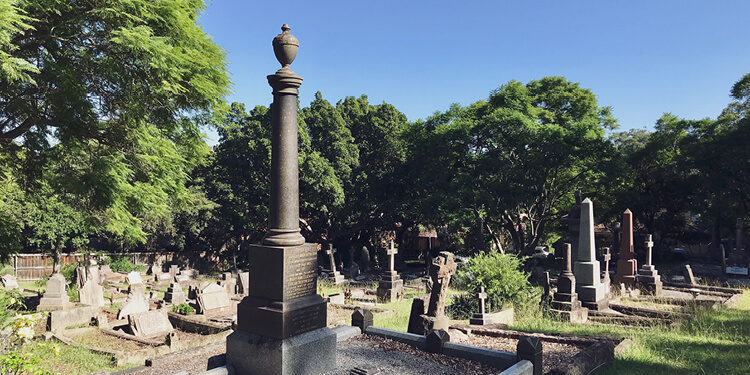 Up until now, all records at Gordon Cemetery have been paper; kept in folders and folios. Without somebody dedicated to maintaining them, manual records are almost impossible to upkeep. Original records date back to 1870, and having been microfiched, they’re held by the state library; one copy kept at the cemetery, and one at Gordon Library.

Because records were not a priority when the cemetery opened, there are no original drawings of it. Before records went digital using OpusXenta, all searches were manually handled; a very time-consuming process. Each enquiry required a 20-minute manual search through the records, to determine if it was a grave or a columbarium site. And, for personal visits, guests could locate the site, but would have to be accompanied and shown the map.

‘With all our records now transferred to OpusXenta, it’s made a huge difference.’

‘The records are now so reliable that we never get people coming back saying – ‘I can’t find my uncle, aunt, mother or father.’

With digitised records, people can now access our website, and click on the ‘Cemetery Search’ button, type in their loved one’s name, and get the details immediately. While the cemetery itself isn’t highly active these days, a lot of historical societies still come in for tours. Looking forward, Gordon plan to include historical data and points of interest on the website.

‘One of the things we love about OpusXenta is the little location markers. When someone asks where a certain site is, we can go to the website, type it in and it’ll take you right to the site.’

‘For the first time ever, we feel as if we’ve got a handle on our cemetery and columbarium wall. Everything is much more accessible to the general public; they’re now able to access information that they might be interested in. OpusXenta has been an absolutely fantastic tool for us,’ says Father Keith. 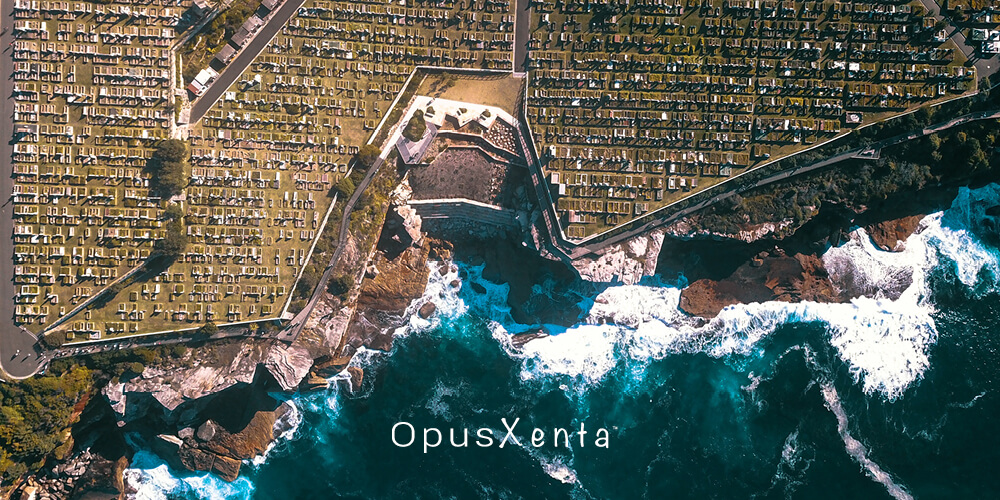 How to Make a Cemetery Plotting Map