Catholic Cemeteries are an extension of the faith, preserving long-held beliefs and traditions. Maintaining efficiencies and technology is vital to ensuring those traditions are maintained long into the future. 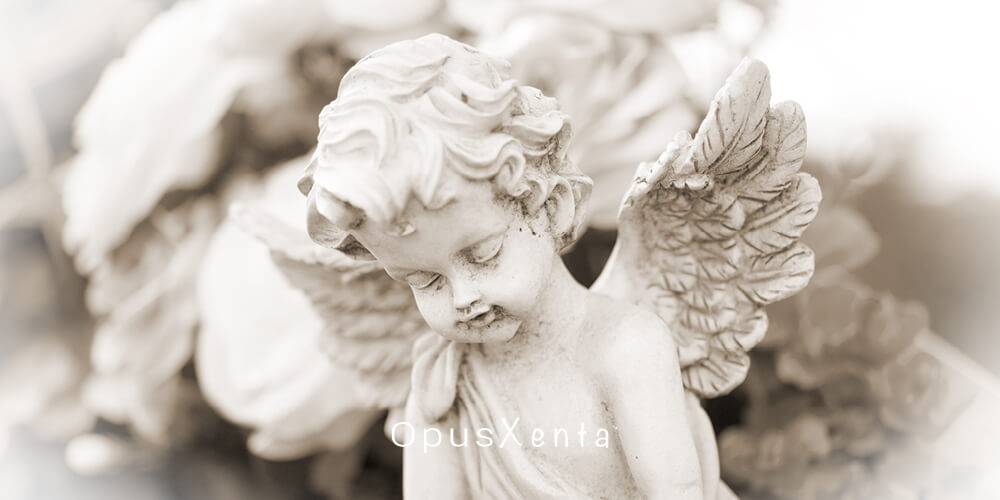 Cemeteries are eternal settings of solace, reflection, and memory. Catholic cemeteries, specifically, are all that and more.

When paired with the beliefs of the Roman Catholic church, cemeteries take on added meaning. They are sacred places of honor and respect, where visitors come not only to remember, but to pray for the resurrection of their loved ones. The Catholic faith believes not only in the sanctity of the human body, but also in resurrection and eternal life.

In the early days of western civilization, there were no established cemeteries, but as Christianity took hold, people began to bury their dead in or under religious buildings. According to some documents, around 752 A.D., churchyards became commonplace for burials. But such areas required perpetual care, signaling the beginnings of the modern cemetery.

Burial customs in the colonial United States reflected the multicultural heritage and faith of early settlers. And faith played a significant role in the formation of Catholic cemeteries.

According to The United States Conference of Catholic Bishops, the faith prefers that Catholics be buried in Catholic cemeteries or columbaria for cremated remains. The practice of burying one’s dead is considered a corporal work of mercy, expressing hope in the belief that in resurrection, a person’s body and soul will be reunited.

And while the Church prefers in-ground burial, it now accepts cremation as an option, but does not accept the scattering of ashes and keeping cremated remains at home.

According to the National Catholic Reporter, in 1963, the Church issued an instruction permitting cremation as long as it was not done as a sign of denial of the fundamental Christian belief in the resurrection of the dead. Permission was eventually incorporated into the Code of Canon Law in 1983 and the Code of Canons of the Eastern Churches in 1990.

Catholic cemeteries—with their statues, memorials, chapels, and religious symbolism—are an extension of the faith. Families worship together in life and await resurrection in death.

Catholic cemeteries have a rich history, especially at a local level, since small churches were often the first places where burials were made. As an extension of the church, these cemeteries are often important starting places for families to learn about their history, their ancestors, and their ancestors’ beliefs.

In a 2021 article in the Catholic Courier, Father Peter Bayer, who served on the board of trustees of Rochester’s Holy Sepulchre Cemetery for more than 40 years, summed up it up succinctly. “The whole thing of a Catholic cemetery is, it’s not just a memorial to the dead. It’s a memorial to the dead as part of the Catholic Church and of its traditions and ceremonies and remembrances.”

Because of that, cemeterians have added responsibilities—not only preserving the physical cemetery but the long-held beliefs and traditions of the faith—for visitors and generations to come.

Funeral rites occur more and more outside of the church itself, but Catholic cemeteries are dedicated to ensuring their faith and tradition continue to play a role in burial practices.

In an ever-changing world—where cremation numbers are up, and there is an increased demand for natural burial—Catholic cemeteries do face some challenges.

Because the cemeteries are an extension of the church, they may face more questions about rules, regulations, and compliance. They may also find themselves needing to do more research to find familial graves from the past—to aid in family histories and genealogy.

In addition, they face the challenges of running any cemetery—including record keeping, inventory availability, pre-need and plot management, and digital mapping. As generations’ demands change, so, too, must the functions of a cemetery.

Many Catholic cemeteries may date back centuries, but their technologies should be brought up to date.

A cloud-based software solution, such as byondpro, offers tools to assist Catholic cemeteries with their records management, digital mapping, grounds and service management, and more. When customer inquiries arrive, it’s essential to have answers available promptly to provide the best customer service.

Having technology at hand also modernizes the feel of a historic cemetery—where the past is revered, but the demands of the present are readily met.

Cemeteries can also use byondcloud, an online marketplace, to connect with trading partners and schedule online bookings, manage cemetery records, and track permits and applications.

Catholic cemeteries may have centuries-old history and purpose. And their devotion to that is laudable and admired. But maintaining modern efficiencies and technology will be vital to ensuring their traditions are maintained long into the future.

Honor tradition by looking back; honor customer service by looking ahead. Finding Families: How Cemeteries Can Aid in Genealogy Searches 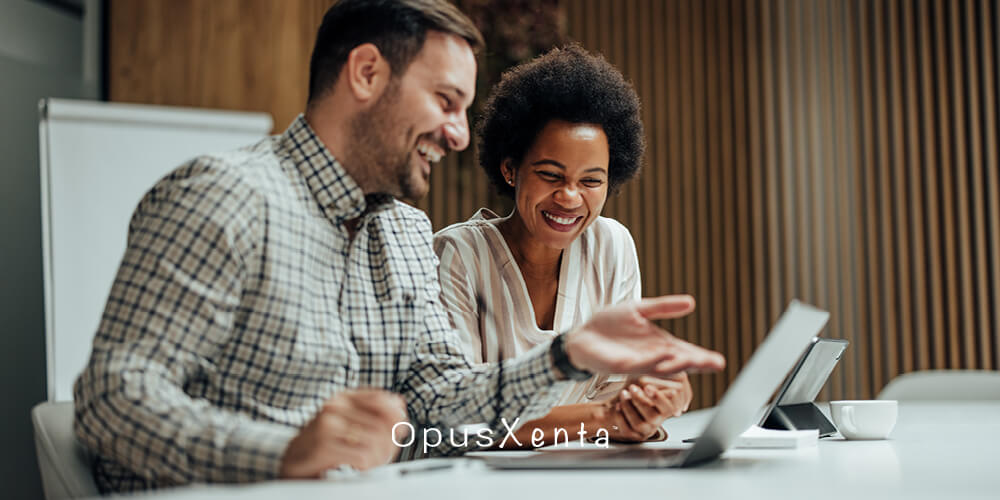 How to Engage Customers: A Step by Step Guide to Email Marketing